Researching The Ordinary: The Extraordinary Sociological Research of Pearl Jephcott (1900-1980)

The lives and works of many sociologists have now been well documented and explored yet even when these biographical accounts are combined with boarder authoritative accounts of the discipline this ‘standard history’ is by no means a fully complete nor an uncontentious one. There are numerous others who have made, or continue to make, an outstanding contribution to the understanding of social life but who have become lost within the minutia of academic historiographies. As such considerably more needs to be done to examine the history of our discipline and reassess the significant contributions made by ‘other’ researchers so that we may also reappraise what can be learnt from these ordinary sociologists. In this paper we argue that Pearl Jephcott (1900-1980) is one such researcher whose contribution to sociology, and the sociologies of youth and community in particular, is suitable for reassessment. Her books – Girls Growing Up (1942), Rising Twenty (1948) Some Young People (1954) Married Women Working (1962), A Troubled Area: Notes on Notting Hill (1964), Time of One’s Own (1967) and Homes in High Flats (1971) – were both formative for many themes within sociology of the 1940s, 1950s and 1960s, as well have having contemporary relevance despite being largely forgotten. Focusing on two books in particular – Time of One’s Own (1967) and Homes in High Flats (1971) and data collected over a ten-year period from various archives and Universities, we discuss (i) Jephcott’s sociological practice based on ‘reality congruent’ theory developed in order that she may cast a lens on the realities of working class life. She wrote richly detailed studies that offered an unsentimental reflection of ‘lived realities’, of the ordinary, of the mundane, of the quotidian; and (ii) Jephcott’s methodological innovation and pluralism in the use of text, image and non-standard data sources that mark her out as being sociologically ‘ahead of her time’. Jephcott was an ordinary researcher researching the ordinary but her legacy is anything but ordinary.

The presentation can be found here: Jephcott

Oridnary Sociologists  (Session organizer: Jennifer Platt, University of Sussex,
UNITED KINGDOM: j.platt@sussex.ac.uk)
Most biographical work in the history of sociology is on exceptional sociologists. They are very interesting, but can we as sociologists really understand their careers without knowing more about their social contexts? And can we really understand the social production of sociology without knowing how the rank and file used to do it? This session invites papers – about individuals, departments, cohorts, or the discipline in a whole country – who have not been prominent or exceptional. Their ‘ordinariness’ could be defined on the basis of preliminary data (rising only as far as the median academic rank? publishing a number of books or articles around the average, and receiving an average number of citations to them? holding a post at a typical
institution?), or could be attributed more impressionistically. Descriptive issues to be addressed could be what were their opportunities (class background, historical period, educational institutions, sponsorship, region, voluntary or forced movement between countries)? What were their family circumstances? What was the academic hierarchy, and what ranks did they rise to at what career stages? What social status did academic sociologists have at the time? What, if anything, have they published? What associations did they belong to? 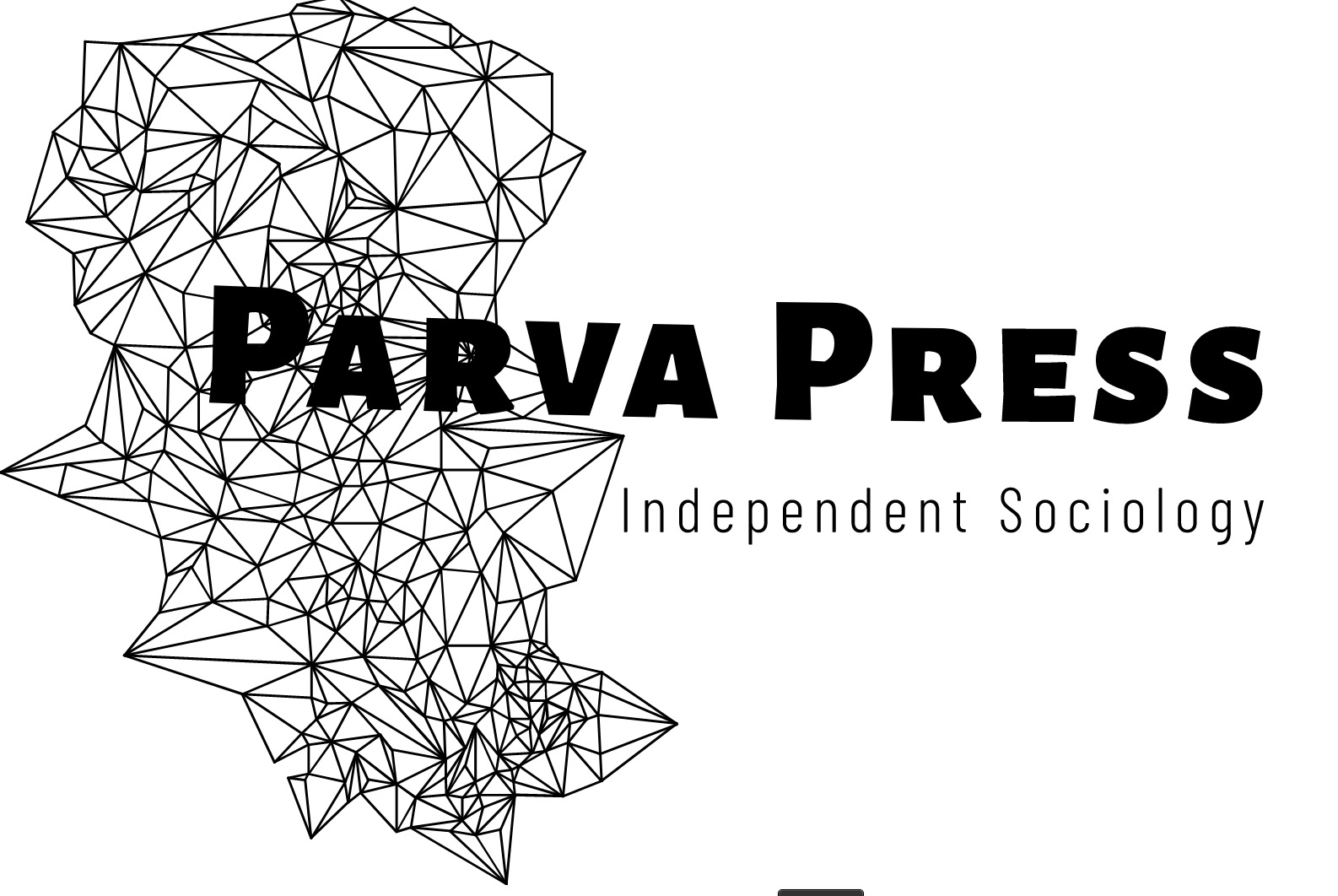